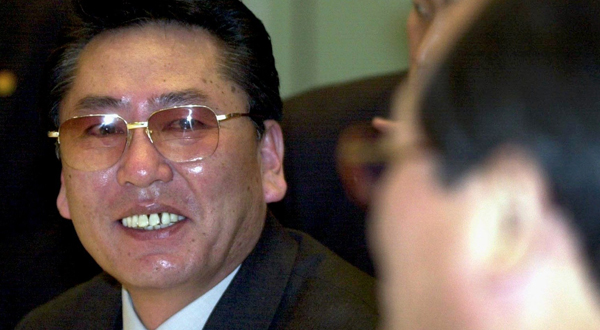 SEOUL: North Korea has put to death a vice premier and sent two other officials away for re-education, South Korea said Wednesday, following media reports of a high profile execution in the secretive state.

Kim was killed by a firing squad in July as “an anti-party, anti-revolutionary agitator,” said an official at the ministry, who wished to remain anonymous.

The ministry said two other senior officials had to undergo re-education sessions. One of them was Kim Yong-Chol, a top official in charge of inter-Korean affairs.