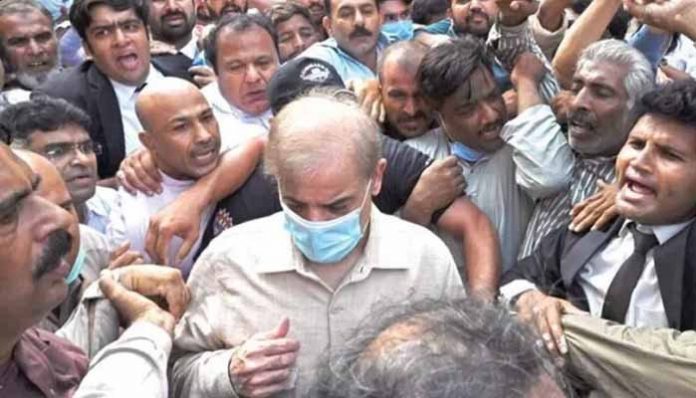 During the hearing, Amjad Pervez, counsel for Prime Minister Shehbaz Sharif, while giving arguments, said that the court has not yet declared the accused in the challan after due process of procedure.

The court reserved its decision on the petition seeking declaration of Sulaiman Shahbaz and others as public figures.

During the hearing, Prime Minister Shahbaz Sharif came to the rostrum and said that at the request of the former Prime Minister, the British team investigated but the investigation in Britain also proved his innocence. He came to Pakistan in 2004. If I had illicit money then why Pakistan? Come on, I saved this nation billions of rupees.