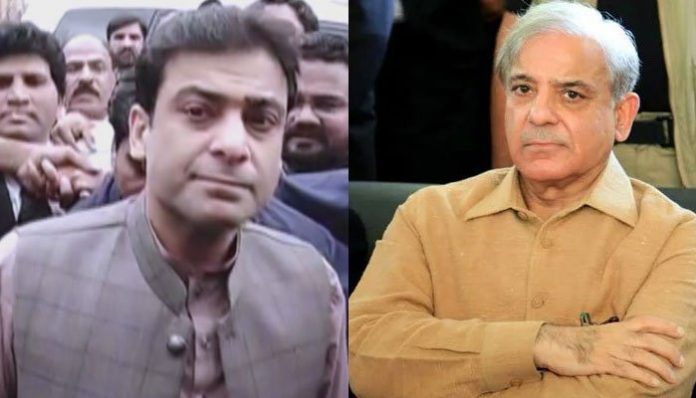 Strict security arrangements have been made on the arrival of the prime minister in the court and ordinary sailans have been evicted from the court premises.

Punjab Chief Minister Hamza Shehbaz also appeared in the court in connection with the hearing of the case.

At the beginning of the hearing of the case, a report was presented regarding the arrest of co-accused Sulaiman Shehbaz, Tahir Naqvi, Malik Maqsood and Ghulam Shabbir.