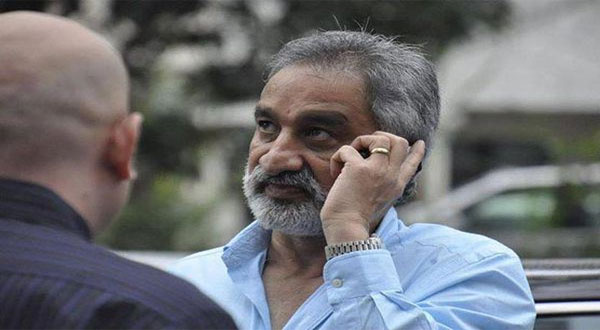 Zulfiqar Mirza through his counsel filed a petition seeking bail before arrest.

Mirza opined in the petition that SSP Rao Anwar posting in Badin is for a purpose and he expressed his fear that he could be murdered after his arrest in fake police encounter adding that his life will be in danger in the presence of  Rao Anwar.

He requested the court to stop police for his arrest as well as he will be provided with security.

While earlier Mirza hinted that he can handover him to police in presence of Deputy Inspector General (DIG).

It is pertinent to mention here that as many as three cases were registered against Mirza on Sunday over attack on police station, forceful closure of market and an on other charge.