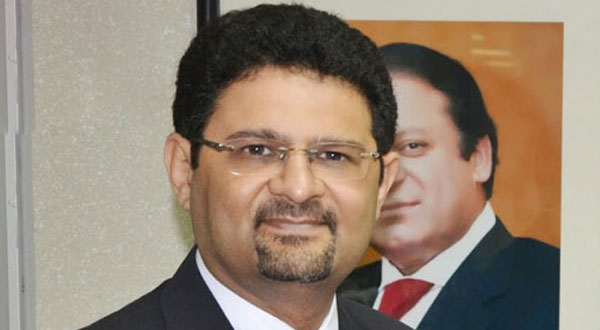 LONDON: Miftah Ismail on Sunday tendered his resignation as the finance minister to PML-N supremo Nawaz Sharif in line with the party’s decision.

The decision was made during a meeting of PML-N leaders in London, including Nawaz Sharif, Prime Minister Shehbaz Sharif, and others. During the session, several issues related to the country were discussed in detail.

According to a PML-N spokesperson, during the meeting, Miftah handed over his resignation to Nawaz and thanked him for giving him a chance to lead the ministry.

Miftah also said that over the last four months, he performed to the best of his abilities and remained loyal to his party as well as the country.

While accepting his resignation, Nawaz Sharif praised Miftah’s efforts and the way he carried out his duties at a time when the country was facing an economic crisis.

PML-N leader Ishaq Dar will be replacing Miftah as the finance minister, while Miftah will also remain part of the government. However, there is no clarity about the next portfolio that will be handed over to him.