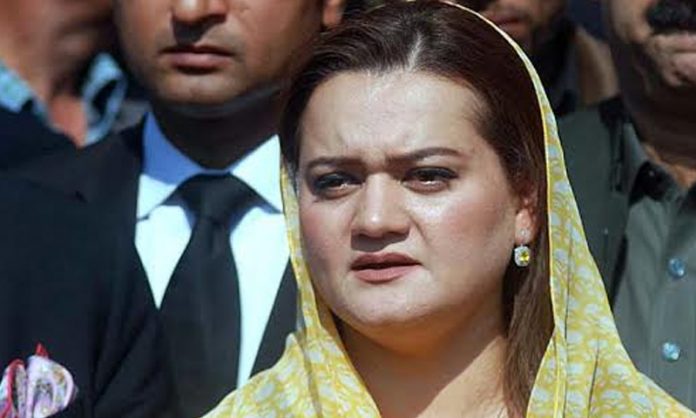 ISLAMABAD: Minister for Information and Broadcasting Marriyum Aurangzeb on Wednesday underlined the need for boosting screen tourism to showcase the country’s true image across the globe through its culture, heritage and tourism.

In Pakistan, we discuss film industry in a stereotype way but it has been replaced with screen tourism across the world. It (film) has been added in the educational curriculum which does not only use for telling story of a country, but also help showcase its culture, heritage and tourism, she said while addressing the signing ceremony of a Memorandum of Understanding (MoU) between the Fatima Jinnah University Rawalpindi and PTV Films for the Naqash Digital Film Initiative.

The signing of MoU between the representatives of PTV Films and Fatima Jinnah University was witnessed by the information minister, Secretary Information and Broadcasting Shahera Shahid and others officers of the ministry and the varsity.

Under the agreement, the PTV Films would promote the short films and other film related work of the university’s students through massive projection.

Marriyum Aurangzeb congratulated both the Fatima Jinnah University and PTV managements on signing of the agreement and said it was a fabulous work which would eventually promote the film industry in the country.   This is the way Pakistan needs to communicate with younger generation as a nation so that they can get more opportunities to showcase their talent, she added. The minister recalled the rise and fall of Pakistani film industry in the past, saying  we were the first film producing country in the South Asian Region and in 1996, it was our industry which produced more films than the one in our neighboring country.