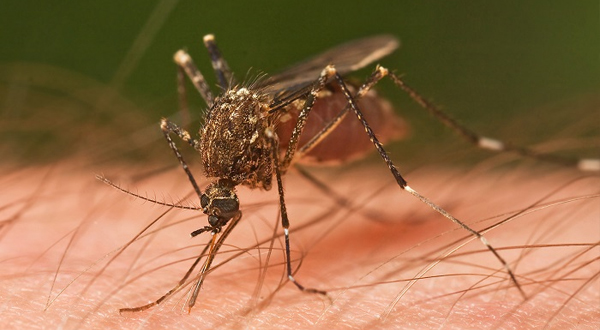 KARACHI: The death toll from malaria and other diseases tearing through Pakistan’s flood-ravaged regions reached 324, authorities said on Wednesday, and actress Angelina Jolie said she feared many people she had met during visits to flood-hit areas this week would “not make it” if more aid did not arrive.

Hundreds of thousands of people displaced by the floods were living in the open. Stagnant floodwaters, spread over hundreds of kilometres, may take two to six months to recede. Already they have led to widespread cases of skin and eye infections, diarrhoea, malaria, typhoid and dengue fever.

Hollywood actress and humanitarian Jolie visited people displaced by the floods with the international aid organisation IRC in an effort to raise awareness. She saw some of the worst affected areas in southern Sindh province.

“I’ve seen those lives who were saved,” she said but added that without sufficient aid, others “won’t be here in the next few weeks, they won’t make it.” Her comments, made when visiting the country’s flood response centre, were carried on video footage shared by the country’s military on Wednesday.

Authorities and aid workers have said more immediate help is needed for displaced families exposed to swarms of mosquitoes and other hazards, such as snake and dog bites.

Despite the efforts of the government and local and foreign relief organisations, many people are in dire need of food, shelter, medical assistance and medicines.

With Pakistan’s already weak health system and lack of support, displaced families have complained of being forced to drink and cook with unsafe water.