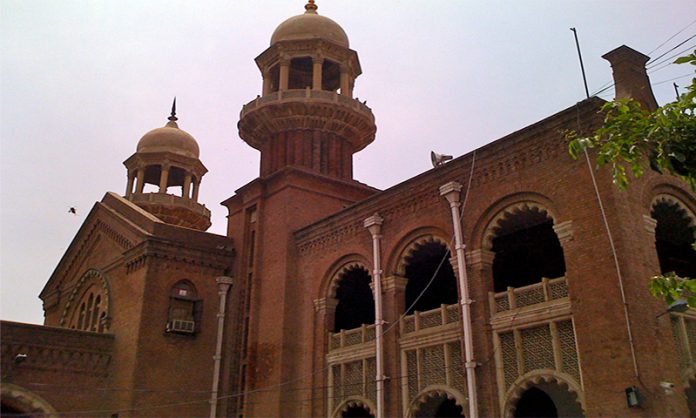 A single member bench of Shams Mehmood Mirza heard the petition filed by Pakistan Tehreek-e-Insaf (PTI) against transfer of the administrative control of Nepra to Water and Power Ministry.

During the hearing, the petitioner’s counsel took the plea that transferring the administrative control of the authority to the Ministry was illegal.

He argued that before taking the major decision, its approval was neither taken from Council of Common Interests nor the federal cabinet.

The PTI counsel submitted that the government measure was against Article 154 of the constitution.

He pleaded the court to declare null and void the government decision to transfer the administrative control of Nepra to the Ministry.