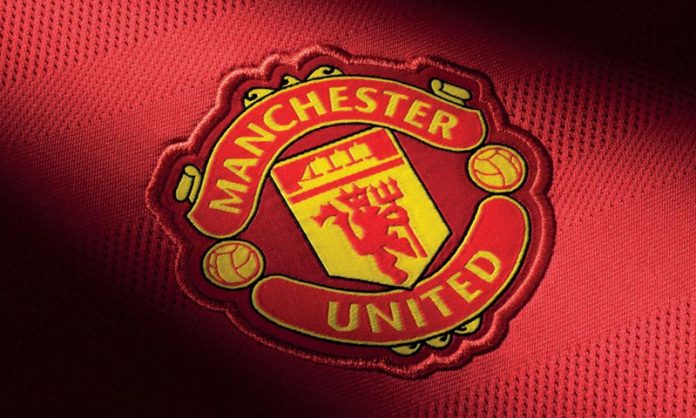 Manchester United fans across the globe especially in USA are set to witness the legendary duo of Wayne Rooney and Nani in action on the same field once again when Orlando City host DC United in the MLS.

The legendary pair spent eight years playing together in the Premier League from 2007 until 2015 for the Red Devils and now they will go head-to-head this weekend.

Ahead of this weekend’s clash, Nani tweeted: “Next Sunday, we will meet again.

“In this weekend’s MLS match I’ll be reunited with a long time friend. Waiting for you in Orlando, Wazza!!”

Some fans wished them good luck, but others reminded them of their most memorable moment from Old Trafford.

Next sunday, we will meet again! 🤜🏽⚽🤛🏼
In this weekend’s @MLS match I’ll be reunited with a long time friend. Waiting for you in Orlando, Wazza!!#VamosOrlando #ORLvDC #MLS #friends #reunited@WayneRooney @OrlandoCitySC @ManUtd pic.twitter.com/55nPtJNrnE

In 2011 during a match against rivals City, Rooney scored a screamer to win the match 2-1 for United.

Nani whipped the ball into the box before the ex-England skipper found the net with an incredible bicycle kick.

One fan tweeted: “Thank you for creating and scoring the greatest goal to be scored in the Premier League.”

Rooney claimed in 2017 that it was the most important goal of his career as United went on to win the Premier League title.

And legendary manager Sir Alex Ferguson admitted that it was the greatest strike he had seen at Old Trafford.