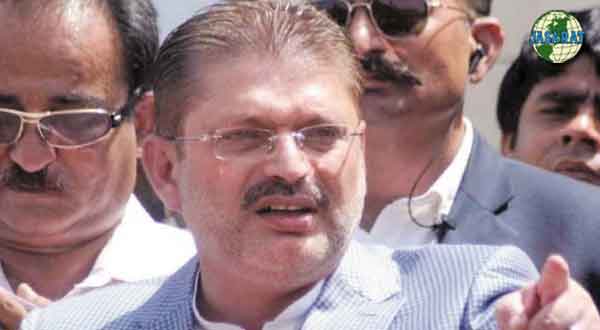 KARACHI: Sindh Minister for Information, Transport and Mass Transit Sharjeel Inam Memon has announced that a modern, affordable and environment-friendly electric taxi service would soon be launched in Karachi, which would be extended to other major cities of the province.  The minister made this announcement while talking to the media persons after inspecting under construction Bus Rapid Transport Red Line project launched with the cooperation of the Asian Development Bank, here on Sunday.

He said that negotiations were underway on electric taxi service project and Sindh government was working seriously on the project and it will be finalized soon.  The existing online taxi services in city were charging very high fares.

Sindh government was endeavouring to provide affordable taxi service to the citizens, he said adding that the leadership of Pakistan Peoples Party has directed to expedite pace of work on all the ongoing public transport projects in Karachi so as to address the long-standing transport issue of city.  He said that public transport projects with investment of billions of rupees had been launched in city. Sindh Mass Transit Authority was working day and night to increase the number of buses in the city and improve the transport infrastructure.

He said that the work on 22 kilometer BRT Red Line was in process at rapid pace.  It starts from Malir Halt and passes through University Road before its integration with green line at Numaish Chowrangi. He said that BRT Red Line launched with the assistance of Asian development bank and it is Pakistans first project, which will be run on biogas.  In this regard, the construction of Pakistans first biogas plant will be started soon. He said that Sindh has the honor of starting the first electric bus service in Pakistan in the field of public transport and now the work on BRT red line running on eco-friendly biogas is in progress.  He said that Sindh Transport Department had started Orange Line and Peoples Bus Service. Soon electric bus service will also start its formal operations in the city. He said that  the work on the BRT  Yellow Line project with the support of the World Bank was in the final stages, the construction of which will also commence soon. He said that all major cities of the world have modern public transport system including BRT service.  Sindh government endeavouring  to bring modern public transport system in Karachi which is the financial hub of the country.