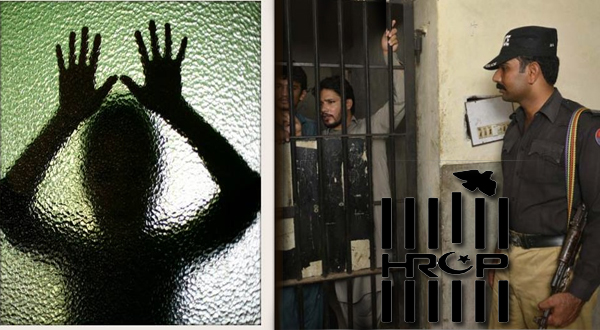 The Human Rights Commission of Pakistan (HRCP) has expressed grave concern over sexual abuse of children in Kasur and demanded prompt investigation, prosecution and effective steps to save the children from sexual violence.

In a statement issued on Monday, the Commission said: “HRCP is horrified to learn of the child sexual abuse saga in Kasur. There might be some ambiguity as to the number of children targeted, the time when the abuse took place, and whether a property dispute was involved, although how that makes the matter any less horrific is lost on us, but it is now certain that many children had been abused and their abuse filmed.

“Judicial commissions and inquiries rarely serve the purpose in criminal cases. The plight of these children deserves nothing less than a prompt and professional investigation—which must be free from interference and influence—and prosecution. All attempts made to suppress or twist the information—and there have been many—should be strongly condemned and must also be probed.

“One does not know how many other villages this must go on in. This horrible case again brings into focus the increasing violence against children that remains unchecked and calls for measures to save our children from sexual and all other violence.

“This incident has also drawn attention to the fact that child pornographic video clips are being procured and disseminated and the possibility of this business motivating child abuse needs to be properly investigated.

It should also remind the authorities to show more commitment to implementing the recommendation made to Pakistan by the Committee on the Rights of the Child on prevention of abuse and exploitation of children and also the relevant child-specific recommendations that Pakistan had accepted and agreed to implement during its second universal periodic review in 2012.

“HRCP also plans to probe the matter soon, at which point it would be in a position to comment in greater detail.”