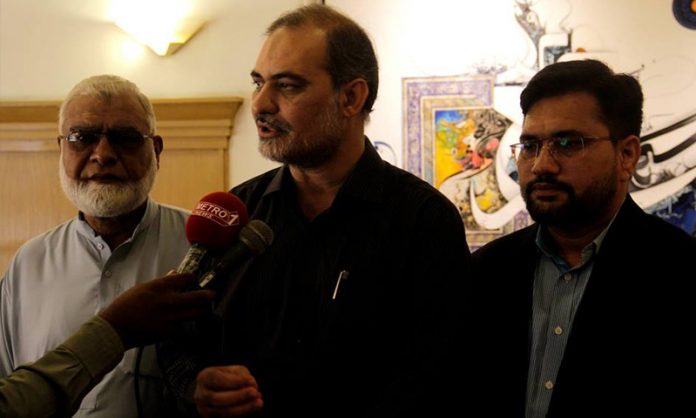 KARACHI: Jamaat-e-Islami (JI) Karachi chief Engr. Haifz Naeem-ur-Rehman has demanded of the National electric Power Regulatory Authority to get sale of K-electric stayed and compel the entity to pay dues of billions of rupees to its customers and national institutions.

In a letter to Brig. Retd Tariq Mahmood Khan Sadozai, he urged NEPRA to get all stay orders against KE withdraw from the court, instead of showing leniency.

He added that the entity supposed to supply electricity to Karachi has become another East India Company. He said that the KE has to pay billions of rupees to people of Karachi and other institutions. He added that the entire process of privatization of the then KESC and now sale of KE to SE was dubious.

The JI leader alleged the KE of plundering national exchequer and extorting its customers. He demanded of the NEPRA to hold a forensic audit of KE 10 year progress and made it public so as to get the facts right.