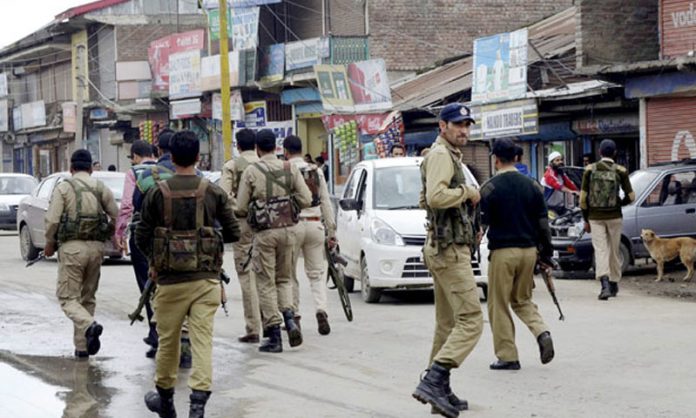 SRINAGAR: The people of occupied Kashmir are under military curfew and without Internet facility on the 150th consecutive day here on Wednesday amid the unconfirmed reports of the restoration of short message service (SMS) at the government-run hospitals in the valley.

Indian media reports also claimed that the broadband internet service (Landline) has also been resumed at the state-run hospitals in the occupied Kashmir at midnight on Tuesday.

On Aug 5, India had abrogated Article 370 withdrawing special status given to occupied Kashmir.

The government had imposed the military curfew and communication blackout in the occupied Kashmir.