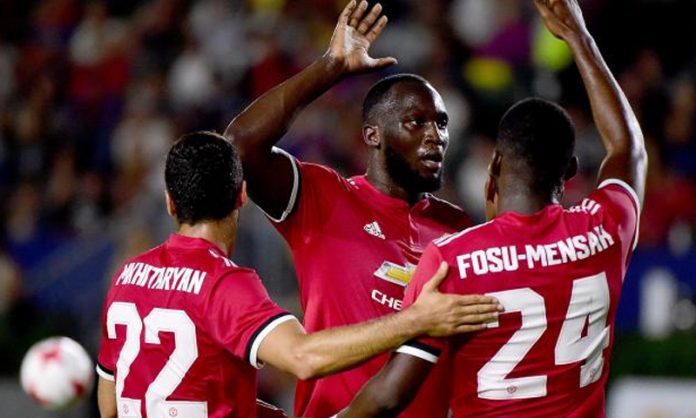 The Red Devils pulled out of a swap deal involving the Belgian and Juventus forward Paulo Dybala on Sunday, leaving him without a buyer.

But Inter are ready to revive their interest after a number of failed bids earlier in the summer.

According to Italian journalist Tancredi Palmeri, the Nerazzurri have offered £73million plus £4m in add-ons for Lukaku. It is claimed this bid has not been instantly dismissed, unlike Inter’s earlier proposals.

On the other hand, Sky Sports reported that the Serie A club is understood to have begun preparing an offer that is yet to be officially faxed to Old Trafford.

The striker had reportedly agreed personal terms with Juventus but that deal now seems dead in the water.

Wage demands, agent fees and a general lack of desire to play for the club were behind United turning down the chance to sign Dybala.

However they could still go back to Juve and complete a move for Croatian forward Mario Mandzukic.