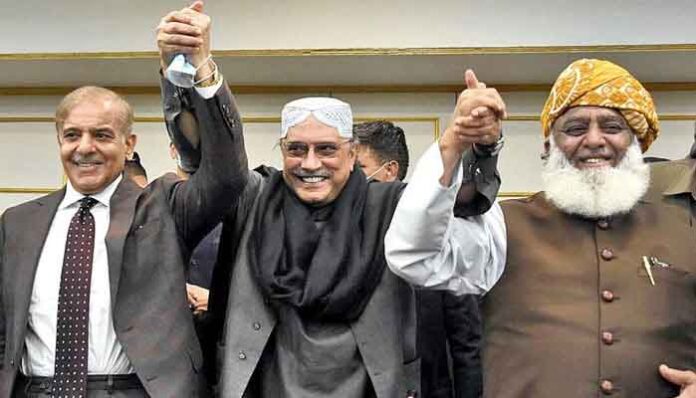 According to sources, in the meeting of the allies held yesterday, the government decided to take difficult decisions to complete the term.

Sources said that the coalition government was hesitant about whether to complete the constitutional term or go for early elections, but the meeting held yesterday unanimously decided that by August 2023, the constitutional The period will be completed.

They said the coalition government has decided that early elections will not be held and the government will make difficult economic decisions to complete its term.