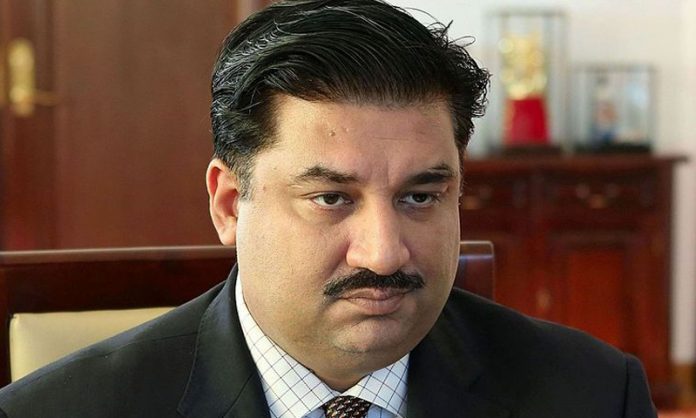 The PTIs popularity was declining due to Imran’s contradictory statements, he said while talking to a private television channel.

The PTI chairman was escaping from his responsibilities and trying to create unrest in the country, he added. Pressurizing and threatening the government for early elections was not the solution to any problem, he said.

The minister said that the government could not conduct early elections due to relief and rehabilitation works being carried out in the flood-hit areas.   He said that the next elections would be held in August 2023 and the PTI leader should wait for general elections with patience.   In reply to a question about slow working of national accountability bureau, he said Imrans government could not improve the system of accountability.

He said the entire politics of the PTI party revolved around baseless allegations which the PTI leaders had been leveling against the political opponents.   He said the false propaganda of Imran’s party against the national institutions had reduced the PTIs popularity graph.

To another question, he said that the PML-N would win the next polls due to performance.