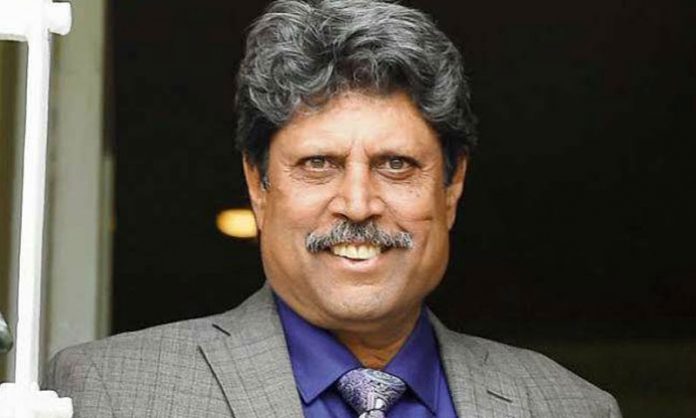 Speaking to Khaleej Times, Dev said, “Imran Khan, well done. I hope that he will be able to bring peace to India and Pakistan.”

He added, “I think the big question is if Imran as prime minister can give everybody in his country three meals a day.”

“Can he give the youth of Pakistan jobs? People like me who have played cricket with him like to see him perform as the prime minister of Pakistan,” he added.

Praising the former Pakistan captain, Dev said it takes a lot of disciple, dedication and hard work to run a country.

“I have spoken to him only once since he became the prime minister. What a journey he has had. To be prime minister of any country, it takes lot of discipline, dedication and hard work. He has worked very hard to reach where he has reached today,” the former India captain added.

The former Indian captain had missed out on the oath-taking ceremony of his Pakistani counterpart, citing ‘personal reasons’.

He was one of the three cricketers from India invited to attend the leader’s swearing-in ceremony on August 18.