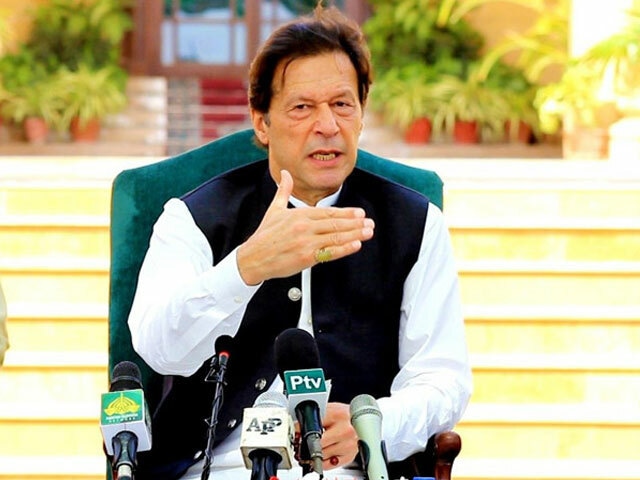 Addressing his party’s parliamentary members from KP via video link Saturday, the ex-premier said that the party is ready for talks with the coalition government, led by Pakistan Muslim League-Nawaz (PML-N), if they are willing to give a date for the general elections.

Commenting on the PTI and Pakistan Muslim League-Q’s (Quaid-e-Azam) coalition in Punjab, Khan said Chief Minister Chaudhry Pervez Elahi has given him the authority to dissolve the assembly.

“We will dissolve the provincial assemblies this month and move towards the elections. Our members should prepare for polls. We will soon announce dissolution of the assemblies,” said the deposed prime minister who was removed from the power in April through the no confidence vote in the National Assembly.

Earlier, Pakistan Tehreek-e-Insaf Chairman Imran Khan while congratulating the new military leadership has expressed hope that they will try to end the lack of trust between the people and the state in the last 8 months.

Imran Khan said that it is hoped that the new military leadership will end the lack of trust between the nation and the state developed in the last 8 months.

The chairman Tehreek-e-Insaf further said that the power of the state is derived from the people.