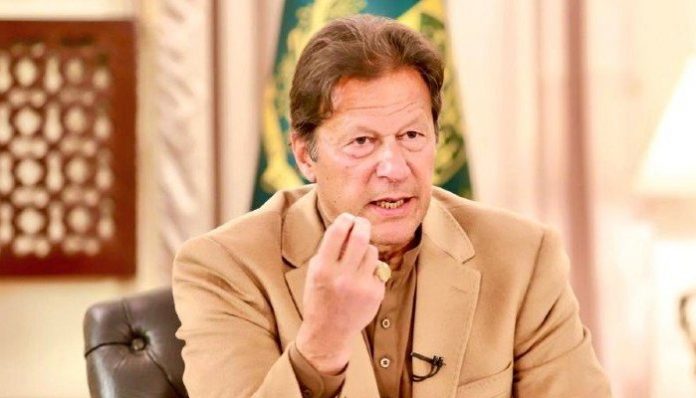 RAWALPINDI: Pakistan Tehreek-e-Insaf  Chairman Imran Khan on Saturday announced that the Haqeqi Azadi march would not move towards Islamabad, reasoning that he does not want to create  anarchy and chaos in the country.

He said he had overcome the fear of dying and now eager to rejoin the long march after the attack.

Imran Khan said that his wife came to know about the attack on him from TV. She thought I was fine, she had no idea that I got 3 bullets, Imran said.

“The nation gets real freedom when there is justice,” Khan said in a recorded message shared on Twitter, adding that when justice is ensured the nation prospers.

Yesterday, Pakistan Tehreek-e-Insaf Chairman Imran Khan has said that whoever is appointed as the army chief by Nawaz Sharif would become controversial from the day one.