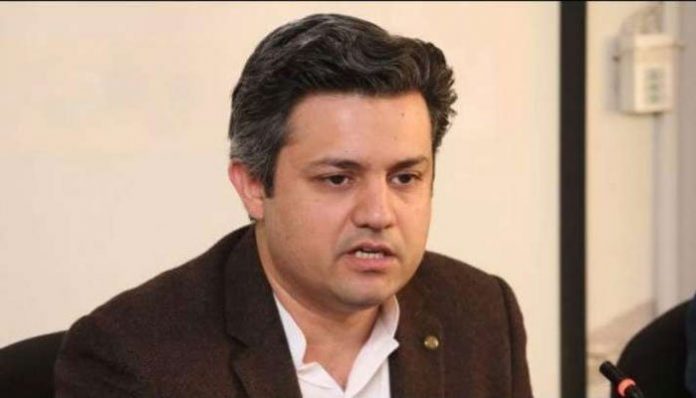 The PTI made an announcement via a statement, saying chairman Imran has set up an advisory council of the party, which would be headed by Hamid — who was also the former prime minister’s lawyer in a recent case.

The advisory council will present its views and recommendations to the party chairman on important national issues, the statement added.