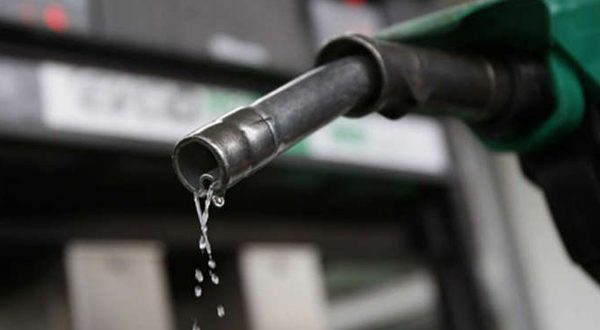 Doctors and bankers were among the hundreds of Sri Lankans who marched on Wednesday to demand that the government resolve a severe fuel shortage at the heart of the worst economic crisis in decades or step down.

Weeks of street demonstrations against cascading woes such as power cuts and shortages of food and medicine brought a change in government last month after nine people were killed and about 300 injured in protests.

Left with just enough fuel for about a week, the government restricted supplies on Tuesday to essential services, such as trains, buses and the health sector, for two weeks.

Still, doctors, nurses and medical staff say that despite being designated essential workers, they struggle to find enough fuel to get to work on time.

“This is an impossible situation, the government has to give us a solution,” H. M. Mediwatta, secretary of one of Sri Lanka’s largest nursing unions, the All Island Nurses Union, told reporters.

The South Asian nation’s most serious economic crisis since independence in 1948 comes after Covid-19 battered the tourism-reliant economy and slashed remittances from overseas workers.

Rising oil prices, populist tax cuts and a seven-month ban on the import of chemical fertilisers last year that devastated agriculture have compounded the trouble.

A march to the president’s house by a trade union grouping of bankers, teachers, and the self-employed was stopped by riot police who had thrown up barricades to guard the area.

“Things have become unbearable for the common man,” said Joseph Stalin, an official of a teachers’ union in the grouping. “We want this government to go home.”

Vowing to keep up the protests, he added, “Today, schools are closed, state institutions are closed, everything is closed. No fuel, nobody can get fuel. People are facing great difficulties.”

More than 100 medical staff of the national hospital in Colombo marched to the prime minister’s office calling for the government to ensure fresh supplies of fuel and medicine, including life-saving drugs, that have run low for months.

Public health inspectors and other health service workers are also on strike on Wednesday and Thursday.

The island of 22 million has nearly run out of useable foreign exchange reserves to import essentials such as food, medicine, petrol and diesel.

As the sense of crisis grows, many people have been detained trying to flee the country by boat.