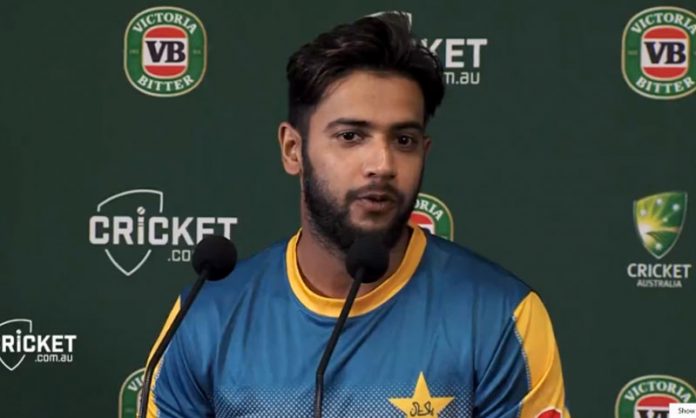 LAHORE: Karachi Kings player Imad Wasim has been fined for violating the code of conduct.

Imad Wasim was fined 5 per cent of the match fee for violating the code of conduct in the 21st match of the HBL PSL 7 played at the Gaddafi Stadium.

According to the details, in the first over of the match, Imad reacted in bad manner after dismissing Rahmanullah Garbaz of Islamabad United. The Karachi Kings players was found guilty of violating the Level One of Clause 2.5 of the PSL code of conduct.