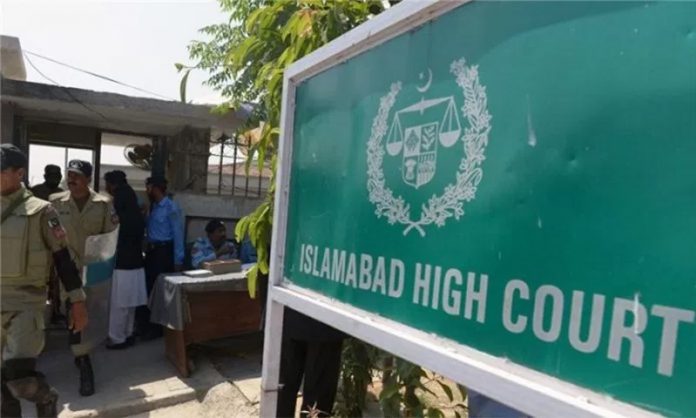 ISLAMABAD: The Islamabad High Court (IHC) acquitted on Thursday PML-N Vice President Maryam Nawaz and her husband Captain (retd) Safdar in the Avenfield reference, nullifying the conviction handed to them in 2018 by an accountability court.

Shortly before, the IHC had reserved its verdict on an appeal filed by Nawaz against the sentence awarded to her in the Avenfield reference.

An accountability court, just ahead of the 2018 General Elections, slapped Maryam with a fine of £2 million and sentenced her to seven years for being “instrumental in concealment of the properties of her father” and one year for non-cooperation with the bureau — sentences which were due to run concurrently.

PML-N Supremo Nawaz Sharif was sentenced to 10 years in jail for possessing assets disproportionate to the known sources of income, while Maryam’s husband captain (retd) Muhammad Safdar was handed down two-year rigorous imprisonment.

In August 2019, Maryam was arrested in the case — while she was visiting her father in prison. Later, a local court granted bail in November 2019.