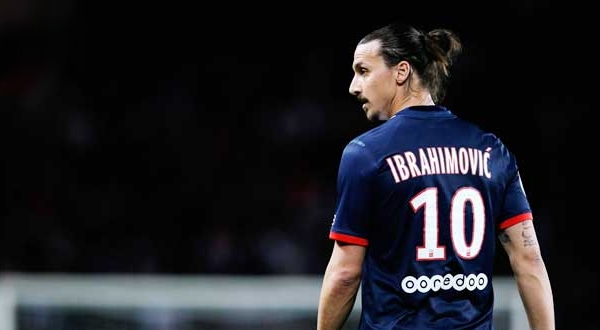 The 34-year-old has been linked with a move to the likes of Manchester United, Chelsea and Arsenal and is out of contract with PSG at the end of this season.

“There is an interest, yes.I can confirm that and we will see where it leads,” Ibrahimovic told reporters on Sunday in Stockholm where he is preparing for Tuesday’s friendly international against the Czech Republic.

“I think the Premier League is the most high-profile league in the world. It is making most of the headlines.

He arrived in Paris in July 2012 from AC Milan but after helping PSG to a fourth successive league title earlier this month he appeared adamant that he would not be in the French capital next season.

“For the moment I am not at PSG next year,” he said before cheekily adding: “If they replace the Eiffel Tower with a statue of me, I will stay at PSG. I can promise that!”