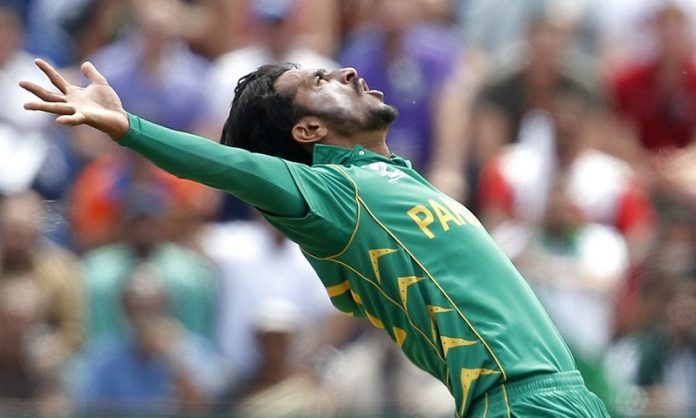 Emerging Pakistani pacer, Hasan Ali, who has played a crucial role towards his side mercurial rise in the tournament, says Sarfraz XI return to the country with trophy.

Ali, who is also the tournament leading wicket taker of ICC Champions trophy with 10 wickets, has called for his fans to support his team in the finals against arch rivals India.

“I would like to thank my fans for all their love and support,” said Hasan in a message to his fan on social media.

“I request my fans to pray for our side, that we win the finals against India. We will try our level best to win the trophy, INSHA ALLAH we will win the final and return home with the trophy.”