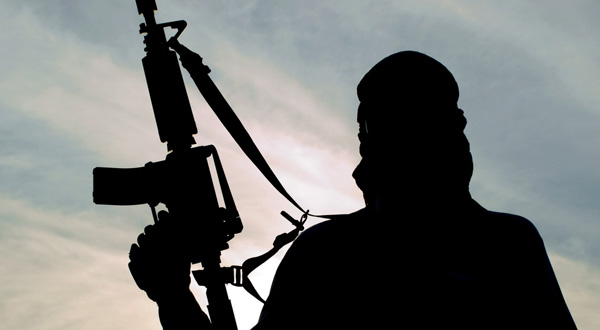 Karachi: Funding for the terrorist group (ISIS) were revealed,CTD registered a case against accused Umar bin Khalid  and his companions after the forensic report came to light.

According to officials,counter terrorism deparment (CTD) has found the proofs against the accused Umar bin Khalid and his companions in digital forensic report,after the forensic report came to light CTD registered the case.

Accused Umar bin Khalid was arrested from Tariq Road in 2020,after the accused was released as there was no evidence against him,two mobile phones were captured from omar bin khalid and sent it for forensic,so in the reports the evidnece were found.

On which the case reopened and accused Umar bin Khalid and included co-accused Junaid, Zia and Owais were also nominated in the case.

The accused was in contact with two terrorist of ISIS in Pakistan and Syria,and funding ISIS from various sources.

Funding were likely to be used for terrorist operations in Pakistan.