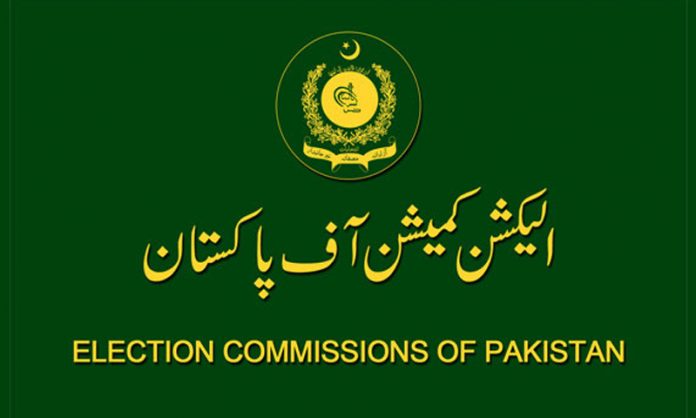 The PTI foreign funding case was heard in the Election Commission in which the decision of the Islamabad High Court was read out before the bench that if foreign funding is proved, it will have an effect on both the party and the chairman.

During the hearing, PTI lawyer Anwar Mansoor criticized the decision of the High Court and said that the observations made by the Islamabad High Court were unfortunate.

Anwar Mansoor objected to the incompleteness of the Election Commission and said that two members of the Commission could not be appointed.

On this, the Chief Election Commissioner said that the High Court has directed the decision in 30 days, what will be done about it. Akbar S. Babar’s lawyer reminded that this objection was raised earlier but was dismissed.

Earlier, former prime minister Imran Khan has said that they want to exclude PTI from the match through foreign funding case. I say that foreign funding cases of PPP, PML-N and PTI should be decided. If they push us against the wall, they will be harmed, not the country.

Addressing a rally in Karachi, he said, “I urge all Pakistanis to come together and say that we need elections. If people like Mir Jafar, then they will win. Mir Jafar has to take all kinds of revenge.”

Imran Khan said that only strong institutions make a strong nation. We have to be peaceful, this is our police, this is our army, we have always protested peacefully, our movement will remain peaceful, added.

He said, “I warn you, do not do anything that the movement becomes changed. I tell everyone to teach a lesson to these conscientious objectors in the election.”

He said that your freedom is more important than my life. I want friendship but no one wants slavery. Not against any country, not against Europeans or any other country, only with humanity, he said.

He said that he would not accept the slavery of anyone. Mir Jafar has been imposed on us, Bengal went to the British after the betrayal of Mir Jafar.