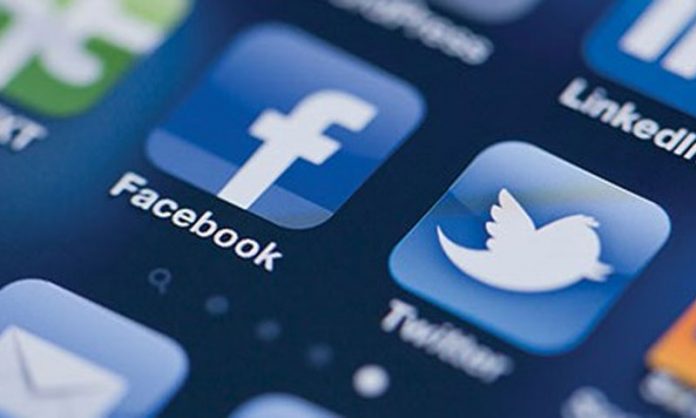 The statement issued by the company said that after the attacks on Ukraine, Facebook ended the monetization of Russian media and at the same time we are banning Russian state media from running ads on our platforms around the world.

In addition, the company also said that it was reviewing the bombing and Ukraine situation from Russia.

After the ban, Russian broadcasting and government agencies will not be able to share any war-related content on the social media site.

The social media giant had said it designates Taliban a terrorist group.

The development came after the group’s rapid takeover of Afghanistan had posed a latest challenge for the technological firms based in the US in dealing with the content uploaded by Taliban.

Taliban are considered a terrorist group by some world governments.

However, some Taliban members are still using Whats App service of Facebook for communication.