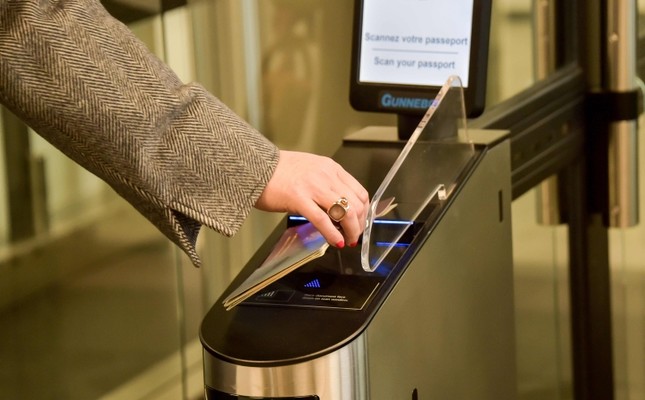 European Union lawmakers say British citizens should be allowed to travel in Europe visa-free after Brexit but only if the UK grants the same right to EU citizens, as the bloc prepares for Britain’s possible departure without a deal.

The EU’s Civil Liberties Committee voted overwhelmingly Wednesday 38 votes in favor, 8 against and 3 abstentions to allow tourism or business trips.

The move permits stays of up to 90 days in any 180-day period, but does not grant the right to work. The full parliament is likely to endorse the decision Thursday.

Implementation will depend on Britain according EU citizens reciprocal rights, but it has said it will do so and the principle of the law has broad support.

Nevertheless, the text itself triggered a bitter row in Brussels, after member states — at Spain’s urging — referred in a footnote to the draft to Gibraltar as a “colony of the British crown.”

The United Nations does legally list Gibraltar as a “non-self-governing territory” under colonial rule, but Britain insists it is part of “the UK family” and that its citizens freely voted to remain British.

Britain’s decision to leave the EU has revived controversy over Spain’s long-standing claim on the territory, against the backdrop of Spanish elections.

EU officials say it is “very likely” that Britain will depart without a deal, bringing potentially devastating political and economic consequences. The Europeans are publicly stepping up their no-deal planning, increasing pressure on the U.K. parliament to find a compromise.