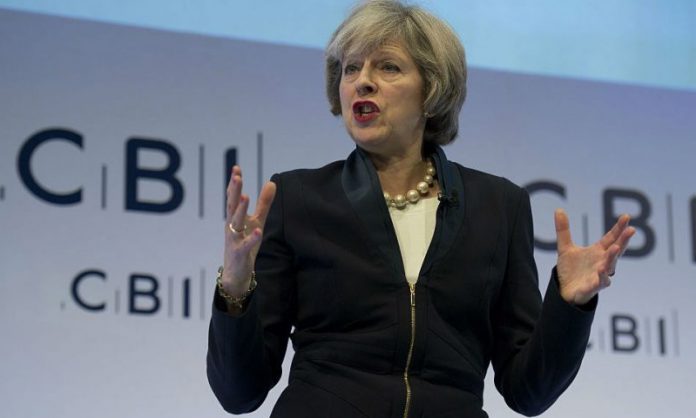 BRUSSELS: British Prime Minister Theresa May will be left out in the cold as her European counterparts have dinner without her in Brussels this week to push for a quick Brexit.

All the EU leaders including May will discuss key issues including sanctions against Russia, Ukraine and Syria at the one day-summit on Thursday, as well as meeting the new Italian premier.

But she will not be invited to the evening session as the other leaders discuss their plans for the first ever exit of a member state from the crisis-hit bloc, following Britain’s shock referendum vote in June.

The 27 leaders will issue a statement saying they agree to launch talks “as quickly as possible” after May triggers the two-year divorce process, which she has promised to do by the end of March, a source told AFP.

They will also agree that the European Commission’s chief Brexit negotiator, former French minister Michel Barnier, “will be in the front line, in coordination with the member states”.