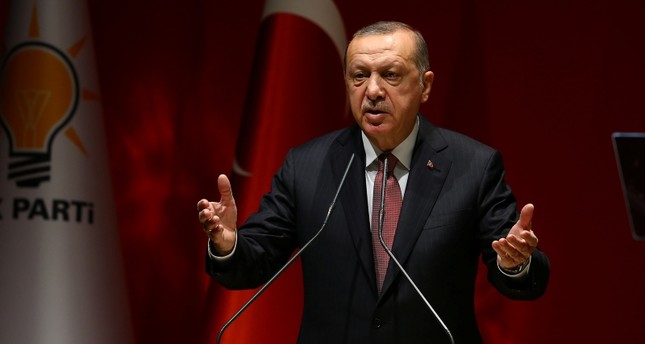 The Turkish president stated this while speaking to the media before leaving for Azerbaijan.

He said that Ankara had solid evidence of  Russian support to Assad regime forces.

Erdogan said it was Turkey’s top priority to solve the Idlib crisis.