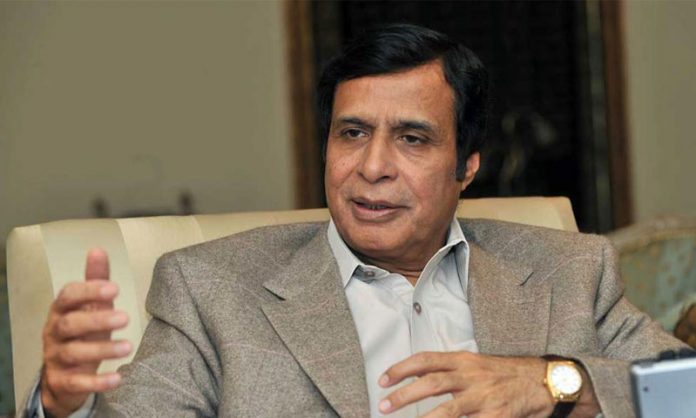 LAHORE: Punjab Chief Minister Chaudhry Pervez Elahi has said that he will not wait even for a minute to dissolve the provincial assembly if Imran Khan instructs him.

Addressing the PTI rally here, he said that the government cannot afford Islamabad march. They cannot stop millions from entering capital. Imran said that they could have created Sri Lanka-like situation in Pakistan. But, the PTI chief said that the party has decided to quit all legislative assemblies to force the rulers to announce early elections. He warned that if riots take place then things would get out of hands of everyone. He said that he had tried his best not to take any step that could create chaos in the country.

Earlier, Chairman Pakistan Tehreek-e-Insaf Imran Khan has said that he had overcome the fear of dying. While giving an interview to a British newspaper, Imran Khan said that he knew that if he enters politics, his life will be in danger. He said he had overcome the fear of dying and now eager to rejoin the long march after the attack. Imran Khan said that his wife came to know about the attack on him from TV. She thought I was fine, she had no idea that I got 3 bullets, Imran said. Earlier, PTI Chairman Imran Khan Thursday urged all party workers and supporters to participate.