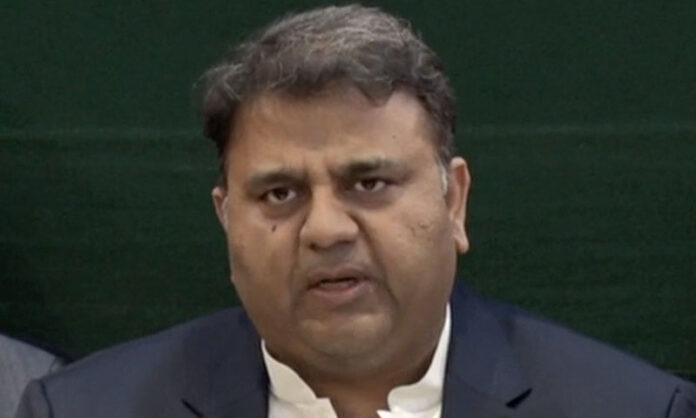 “Repeatedly saying that Pakistani soil was not used is an ambiguous statement,” he said and demanded of the concerned ministries to respond to the matter.

A report on Wednesday quoted diplomatic sources saying that no evidence was found for the use of Pakistani airspace by the US for carrying out the drone strike that killed Al-Qaeda’s Ayman al-Zawahiri.

Diplomatic sources said that they could not reveal the strategy of the Pakistani government, however, the concerned authority was looking into different aspects of Zawahiri’s killing.

On Monday, President Joe Biden announced that the United States had killed Al-Qaeda chief Ayman al-Zawahiri, one of the world’s most wanted terrorists and suspected mastermind of the September 11.

In a televised address, Biden said the strike in Kabul, Afghanistan had been carried out on Saturday. “I gave the final approval to go get him,” he said, adding that there had been no civilian casualties.

“Justice has been delivered and this terrorist leader is no more,” Biden said.

A senior administration official said Ayman al-Zawahiri had been killed on the balcony of a house in Kabul in a drone strike, and that there had been no US boots on the ground in Afghanistan. 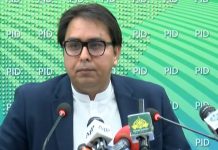 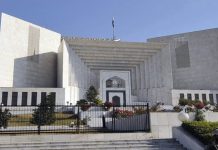 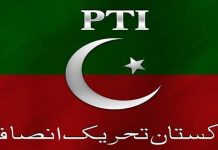