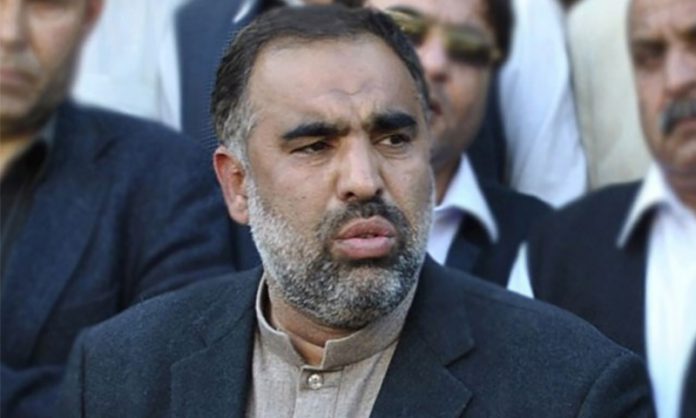 Former Speaker National Assembly and leader of Pakistan Tehreek-e-Insaf (PTI) Asad Qaiser has said that the decision to give extension to General Bajwa was wrong.

In his statement, Asad Qaiser said that everyone is sorry that we made a mistake, in the circumstances we had to make a decision, but the mistake was made at that time.

It should be noted that the tenure of former Army Chief General Qamar Javed Bajwa was ending on 28 November 2019 at 12:00 PM and the federal government had appointed the Army Chief for a new term of 3 years through a notification issued on 19 August, which was upheld in the Supreme Court. was challenged.

He said that the Army under the leadership of General Qamar Javed Bajwa played a brave role to crush the monster of terrorism, he led the Pakistan Army at a difficult stage in history and played a key role in making Pakistan invincible.