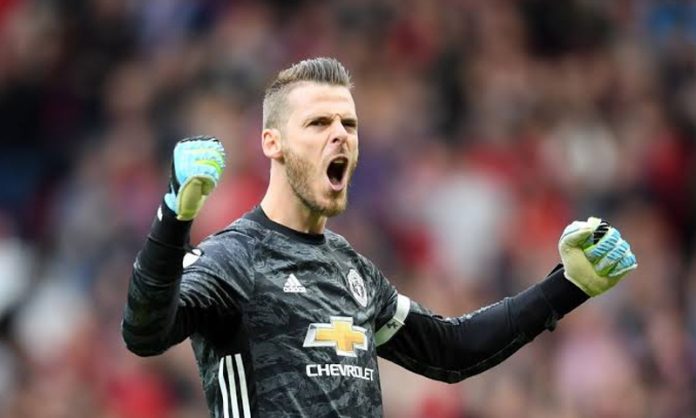 David de Gea has signed a new long-term contract with Manchester United ending months of speculation over his future.

The 28-year-old has put pen to paper on a new four-year deal.

“David de Gea has signed a new long-term contract with Manchester United, keeping him at the club until at least June 2023,” United said on their official website. “There is an option to extend for a further year.”

The Spaniard joined the Red Devils from Atletico Madrid in 2011 and has made 367 appearances for the club.

The goal keeper has won the Premier League, the FA Cup, the League Cup and the Europa League since arriving at Old Trafford.