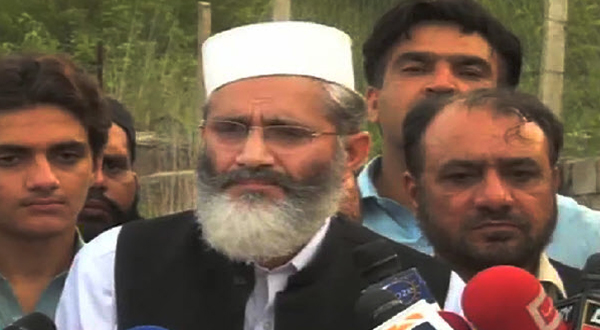 JI Chief senator Siraj-ul-Haq talking to media said the abusing a child is over the limit and demanded Chief Justice of Pakistan Justice Nasir ul Mulk to take notice over the case.

Siraj-ul-Haq said this case should be trilled in Military Courts.

He also demanded to government of Punjab to take action against whom who stand against the case.

Chief Minister of Punjab Shahbaz Sharif should stand with the affected families, he added.