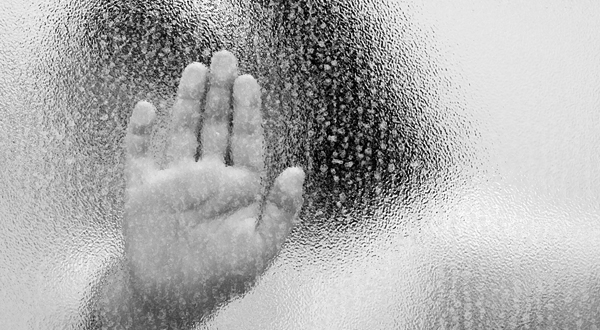 A gang of criminals active since 10 years, involved in countless cases of extreme child abuse has come to light in Ganda Singh Wala area of Kasur in Punjab province on Saturday.

Videos of these assaults were filmed and thousands of copies are believed to have been sold for Rs50 each in Hussain Khanwala village in Kasur district.

One of the victims said he was injected in the spine with a drug before he was assaulted.

The scale of the scandal emerged earlier this week after the victims’ parents clashed police during a protest against their failure to prosecute the men who orchestrated the scandal. Two dozen people were injured when police used force to disperse more than 4,000 protesters on the Dipalpur Road near Dolaywala village in Kasur district on Tuesday who were calling for justice for the victims.

They have claimed that local police have tried to cover up the scandal and that the perpetrators have used their influence to avoid being charged.

Investigations revealed around 400 videos were made of 280 victims of abuse by the gang of over 25 criminals.

Six people have been arrested so far and the report, prepared by an inquiry committee formed to investigate the case, added that raids are being conducted to apprehend six other men.

All 12 men were identified through videos of abuse that investigators got hold of.

Punjab Law Minister Rana Sanaullah surprisingly claimed that the case is being lifted due to a property dispute between the two rival parties of the area.

He said that the incident is not a new one but a eight to ten year old story.

HOW DESPICABLE: #CHILDABUSE Shame on U Rana Sana. U say its MukMuka. 400 innocent kids molested, U play politics. Who ruled Pb 4 last 8yrs?

A grave incident of organised #ChildAbuse in#Kasur has surfaced. Strange that it has been happening with impunity for so long — Nafisa Shah (@ShahNafisa) August 8, 2015

I’ve seen the videos. There are 100s in our possession, shared by victims families. Believe me, is no land dispute. https://t.co/1EA5j7gpja

Shocked at the news about 280 children in Kasur, most under 14 yrs, sexually abused & filmed & their families blackmailed for money. 1/3

3/3 If we cannot protect our children & instead police protect perpetrators of abuse, then we are becoming an inhumane & depraved society. — Imran Khan (@ImranKhanPTI) August 8, 2015