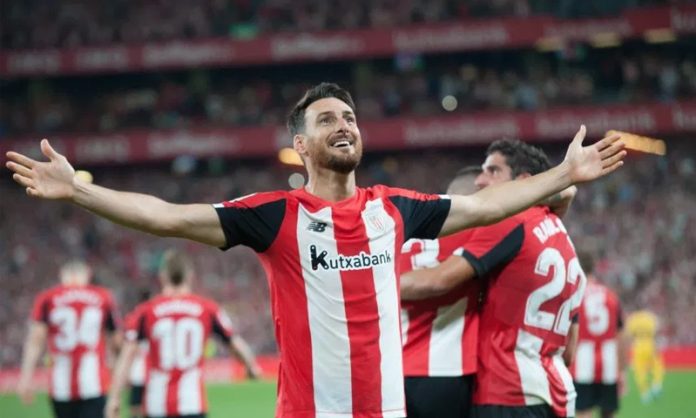 Athletic Bilbao have stunned Barcelona in their title defence opener on Friday by after a sensational late volley from substitute Aritz Aduriz.

Suarez hobbled off in the 37th minute with what looked like a calf injury before Aduriz came on in the 88th, the 38-year-old striker who has announced he will retire at the end of the season.

This was a spectacular start to the finale as Aduriz threw himself into the air and acrobatically volleyed past Marc-Andre ter Stegen to send San Mames wild on La Liga´s opening night.

Barca were already without Lionel Messi, who sustained a calf injury during pre-season, and before kick-off confirmed they were about to lose Philippe Coutinho, a loan deal “agreed in principle” with Bayern Munich, according to the club´s director Guillermo Amor.