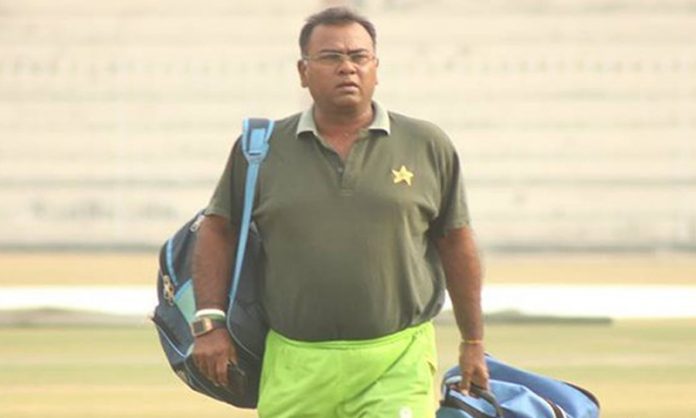 LAHORE: Head coach of Women Cricket Team Basit Ali has decided to resign from his post, saying he can no longer work with Pakistan Cricket Board (PCB).

A channel quoting its sources said the head coach has decided to resign from his post after slap controversy involving him and cricketer Mahmood.

He not only decided to resign from coaching but also quitting as Chief Selector of Junior Cricket Team.

Mahmood Hamid said Basit Ali slapped him for criticizing him due to the three official posts that he has occupied.

On the other hand, Basit Ali has denied any accusation of slapping Mahmood Hamid.