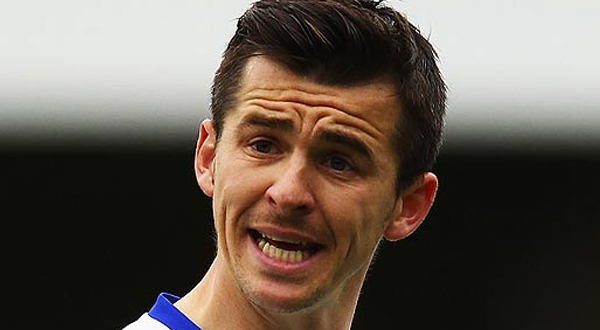 LONDON: Joey Barton kept Burnley on course for a return to the Premier League as the former Manchester City star’s free-kick sealed a 1-0 win at Preston on Friday.

Sean Dyche’s side moved back to the top of the Championship with just two games remaining after Barton struck in the sixth minute of a hard-fought Lancashire derby at Deepdale.

Barton’s set-piece deflected off Alan Browne’s head and looped past Preston goalkeeper Chris Kirkland and that was enough to extend Burnley’s unbeaten run to 21 league games.

It was revealed this week that former Newcastle and Marseille midfielder Barton had been voted the fourth best player in the second tier by opposing managers.

The 33-year-old certainly looks a class apart at this level and his capture has proved to be an astute bit of business by Dyche as he leads Burnley toward promotion.

The Clarets are now one point ahead of second-placed Middlesbrough, who play their game in hand against Ipswich on Saturday, and three points clear of third-placed Brighton, who travel to relegated Charlton on Saturday.