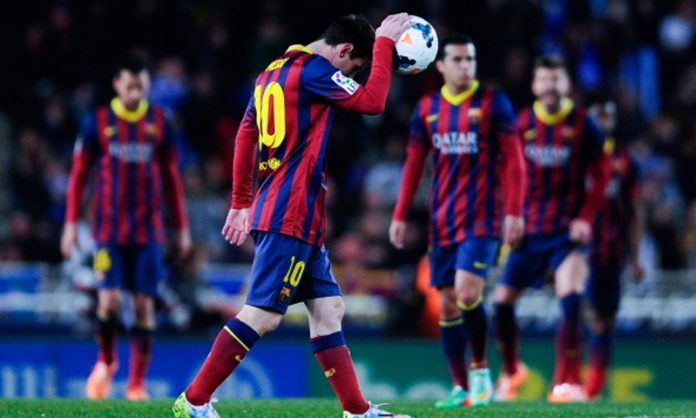 The Uruguay international will also miss the World Cup  qualifies after the 30-year-old picked up a knock in his side’s 2-0 defeat against Real Madrid in the second-leg of the Spanish Super Cup clash.

The Catalan giants were thumped 5-1 on aggregate to their bitter rivals ahead of the new La Liga season.

And having already lost Neymar to Paris Saint-Germain new manager Ernesto Valverde could also be without their key forward.

Suarez pulled up late in the clash at the Bernabeu and with all three substitutes already made, he reluctantly saw the rest of the match out.

As well as the start of the La Liga season, he will miss Uruguay’s World Cup qualifiers against Argentina and Paraguay. 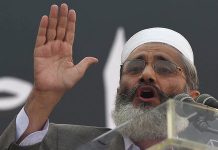 How to Write a Research Paper and Impact Statement