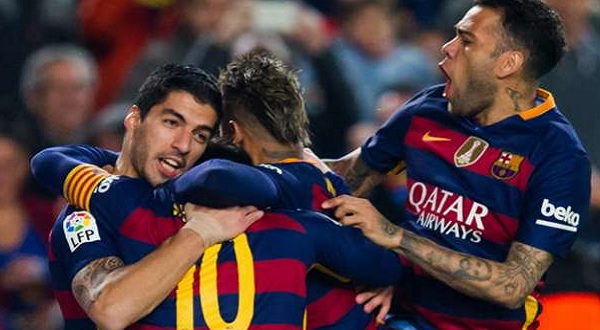 MADRID: Holders Barcelona will meet Gary Neville’s Valencia in the semi-finals of the Copa del Rey, whilst Sevilla face Celta Vigo in the other semi-final.

Barca and Sevilla will be at home in the first legs with the ties to take place on February 3 and 10.

Neville is undefeated in five Cup matches since taking charge last month, but is yet to win in seven games in La Liga.

By contrast, Barca are undefeated in 25 games and remain on course to match their treble of La Liga, Champions League and Copa del Rey from last season.

“It is a difficult tie and we need to play well to get to the final,” said Barca captain Andres Iniesta.