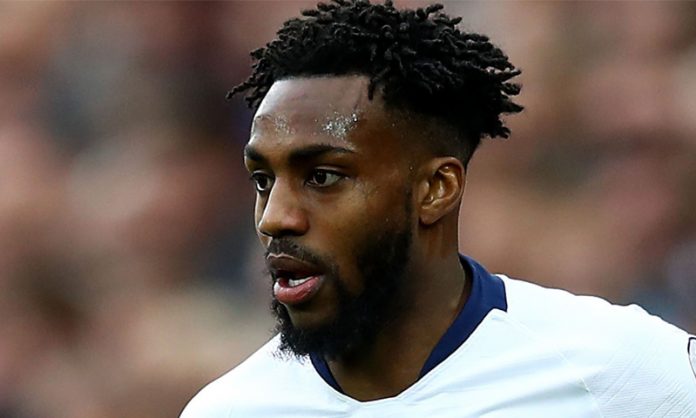 But the Catalan giants have instead turned their attention to targets in the Bundesliga.

According to Sport in Spain, Barca are desperate to bring in a left-back this summer and were in contact with the Spurs man.

They want to provide added competition for Jordi Alba, who has carried the burden of that position almost single-handedly since replacing Eric Abidal in 2012.

Rose, 29, is Spurs’ longest-serving player but is expected to leave the club before the transfer window closes.

Paris Saint-Germain are also thought to be interested in the England international, who is valued at around £20m.

He is also a target for Schalke while a shock romantic return to Leeds could be on the cards.