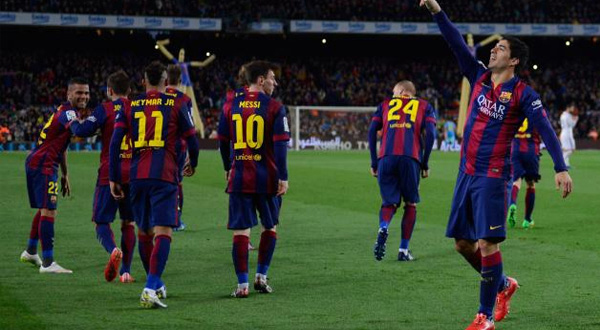 Barcelona dominantly defeated their rivals Real Madrid at the Bernabeu, as the club moved six points clear at the top of La Liga.

Luis Suarez scored twice while Naymar and Andres Iniesta netted one each in Barcelona’s 4-0 victory.

It was a first home defeat in 23 league games for Real, but an early blow to their hopes of challenging Barcelona for the title this season.

Rafael Benitez’s side are second with 24 points with Barcelona moving onto 30 points after 12 games. 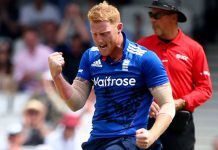 Stokes to donate match fees to flood affectees in Pakistan