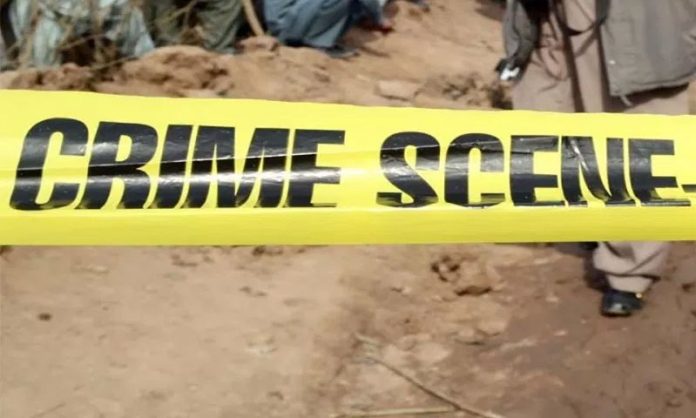 QUETTA: A suicide blast in Quetta’s Baleli area on Wednesday left two martyred and 23, 20 cops among them, injured.

Police said that a truck of Frontier Constabulary (FC) was targeted in the attack.  They said that the injured policemen and civilians were rushed to a nearby hospital. The martyred included a woman and a cop.

They said that the vehicle was taking policemen to their duties assigned for anti-polio drive.