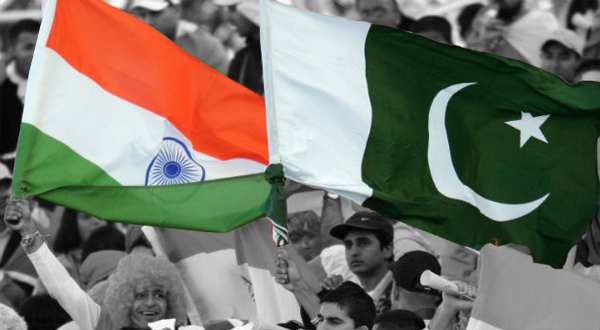 The Asian Hockey Federation has announced the draws for this year’s Asian Champions Trophy which will be played in Oman from 18th to 28th October.

Teams from Pakistan, India, Malaysia, Korea, Japan and Oman will be in action during this 10 days event, which also has the approval of hockey’s global body, FIH.

The most anticipated encounter between arch-rivals India and Pakistan will be played on October 20th, a day after Pakistan plays its opening match of the tournament against Korea on 19th.

Green-shirts, in other matches, will compete against Oman on 22nd, Japan on 24th and Malaysia on 25th of October. The final will be played on October 28th.

This will be the fifth edition of the Asian Champions Trophy event. India and Pakistan have dominated the titles table, winning twice each.

Malaysia has made four appearances in the event and has won Bronze on all four occasions. Japan is the only other team to have finished on the podium, winning a Silver medal in the 2013 edition. South Korea, and hosts Oman, will make their third appearance in the tournament.

India took the trophy home in the latest, 2016 edition in Kuantan, Malaysia.