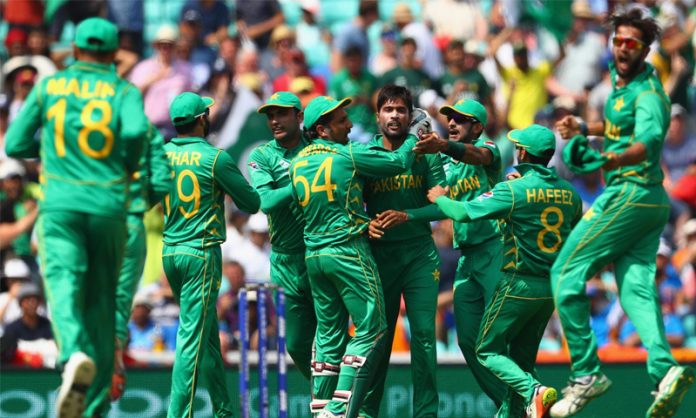 The upcoming Asia Cup encounter between Pakistan and India on September 19 is likely to be rescheduled after the Board of Control for Cricket in India (BCCI) demanded a change in the fixture dates.

The 14th edition of Asia Cup was already marred with controversy after the tournament was moved from India to the United Arab Emirates on Pakistan’s request.

Weeks after the tournament schedule was released, the BCCI is now demanding the fixture date between the arch-rivals be changed.

As per the present schedule, India will play back-to-back matches on September 18 and 19, with the game against Pakistan taking place at the Dubai International Stadium on September 19.

While speaking to Bangladesh Cricket Times a senior BCCI official said, “The scheduling is mindless. There appears to be zero application of mind.”

He added, “How can you accept a scenario where India plays a game today and tomorrow it will face its arch-rival Pakistan who will have a two-day period of rest?”

The unnamed official said, “This is unacceptable and has to be revisited. Maybe for the organisers it is just a money-spinning game but for us it is important that there be equity in scheduling.”