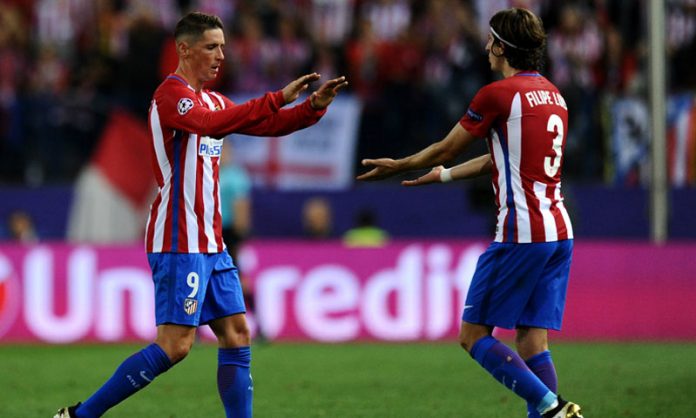 PARIS: Last season’s runners-up Atletico Madrid were one of four teams to clinch a place in the last 16 of the Champions League with two group matches to spare on Tuesday.

Atletico beat Russian side Rostov 2-1 in Spain with Antoine Griezmann scoring both goals as they sealed their progress from Group D along with five-time European champions Bayern Munich, who were 2-1 winners at PSV Eindhoven.

Meanwhile, Arsenal and Paris Saint-Germain both clinched qualification from the knockout stage from Group A.

Arsenal came from two goals down to win 3-2 away to Ludogorets in Bulgaria to go through along with PSG, who were 2-1 winners over Basel in Switzerland.