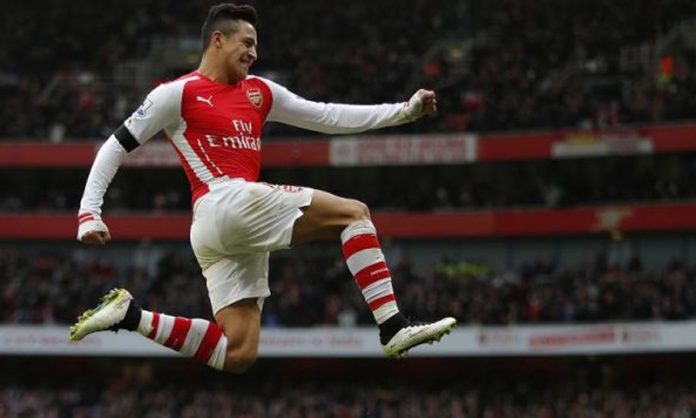 STOKE-ON-TRENT: Arsenal head to Stoke City this weekend aiming to register a second victory of the season and divert attention away from the future of Alexis Sanchez.

Arsene Wenger’s side kicked off the Premier League campaign in exciting, if    not entirely convincing, fashion against Leicester City, coming from behind to register a 4-3 victory thanks to a late Olivier Giroud winner.

Sanchez, currently sidelined by an abdominal injury, is offf contract at the end of the season, and Wenger said he would rather lose him for nothing next year than sell him now.

“We have to make a choice between efficiency on the field and financial interest and most of the time if you can find a good compromise, it’s better,” said the Arsenal manager.