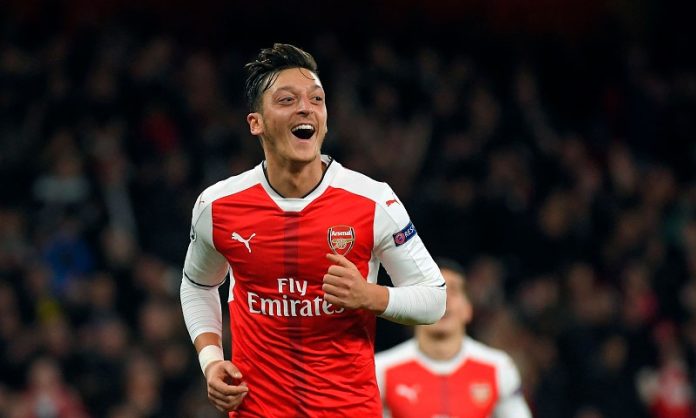 Arsenal are preparing fresh contract offers for both Sanchez and Ozil as the highest paid players in their history following Saturday’s FA Cup final victory against Chelsea.

Although Tuesday’s board meeting will be shaped by agreeing the future of manager Arsene Wenger and the club’s wider structure, the other big issue is how to approach negotiations with a large group of players who are entering either the last 12 months or two years of their contracts.

Wenger has told the board that he thinks he can win the Premier League if this group stays together and is supplemented by no more than two or three key additions.

Ozil is understood already to have been offered more than £250,000 a week and the club are ready to go to around £280,000 for both him and Sanchez.

There has been some frustration that the Ozil deal was not completed last year. Both Ozil and Sanchez then appeared particularly badly affected by the Champions League exit against Bayern Munich and have only latterly rediscovered their best form.